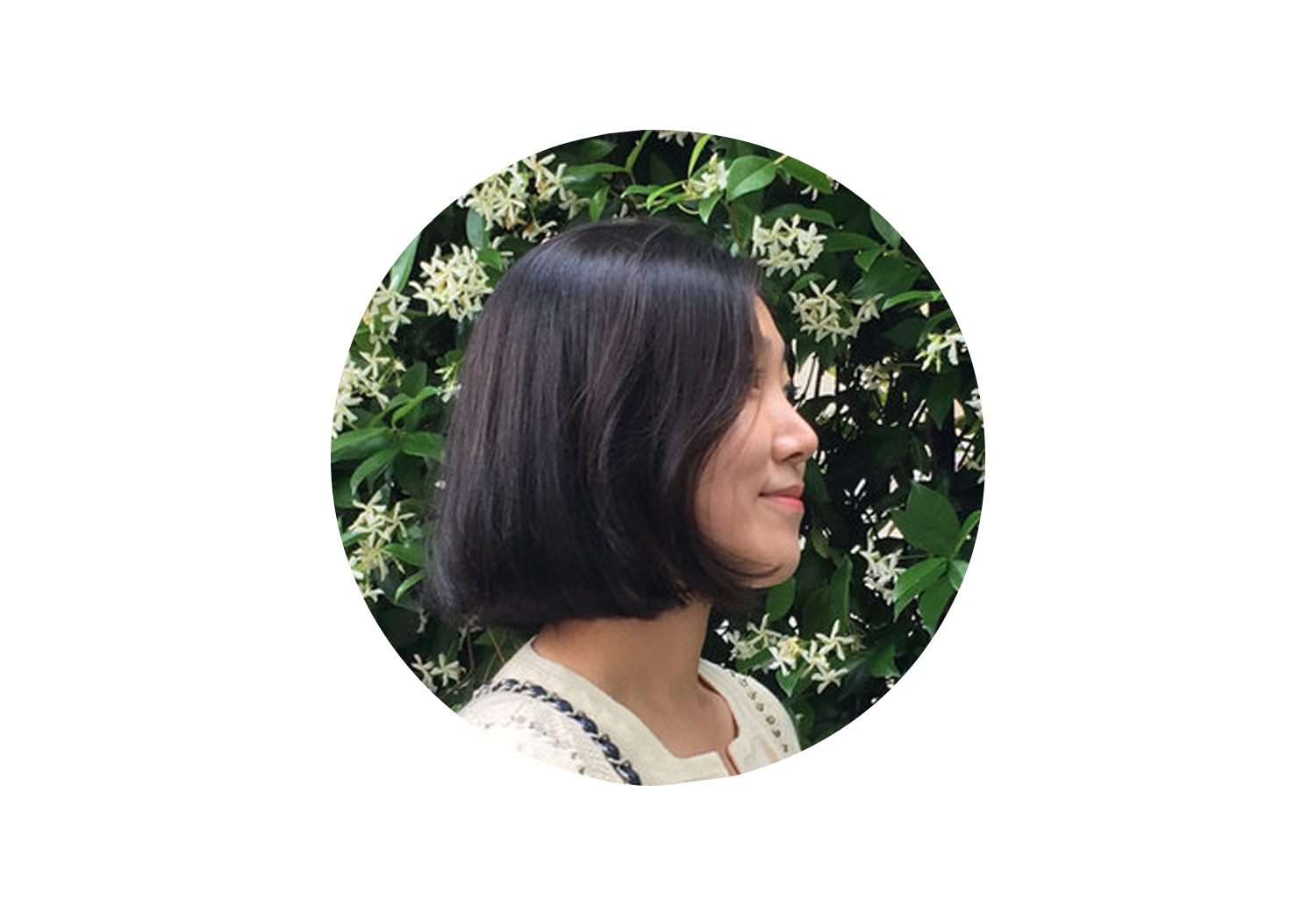 Sally Song (born 1991) is a Seoul-born freelance illustrator who is based in Seoul, New York, and Hawaii. She earned her Bachelor of Fine Arts (BFA) in Illustration at School of Visual Arts in 2015 and after a short spell of work experience at a marketing design firm, she decided to go freelance to focus on her illustration works.

Her main character used in artworks is a chubby, emotionless person who was first founded during a class at college. At first, the character was merely a genderless, ageless, enigmatic, person but later on, Sally began to realize that the character in fact resembled herself. As a result, the character was also given the name 'Sally' and she started to illustrate 'Sally' in various ways to fulfill her inner desire, interest, and passion.

Sally Song finds inspiration with her characters in the everyday moment; from Monday morning coffee to Friday night festives, from kittens to cats, from drinks to foods to list a few. Her recent illustration clients include Ebay Auction, Allure Korea, Milk Korea, Klorenz, and many more to come :) 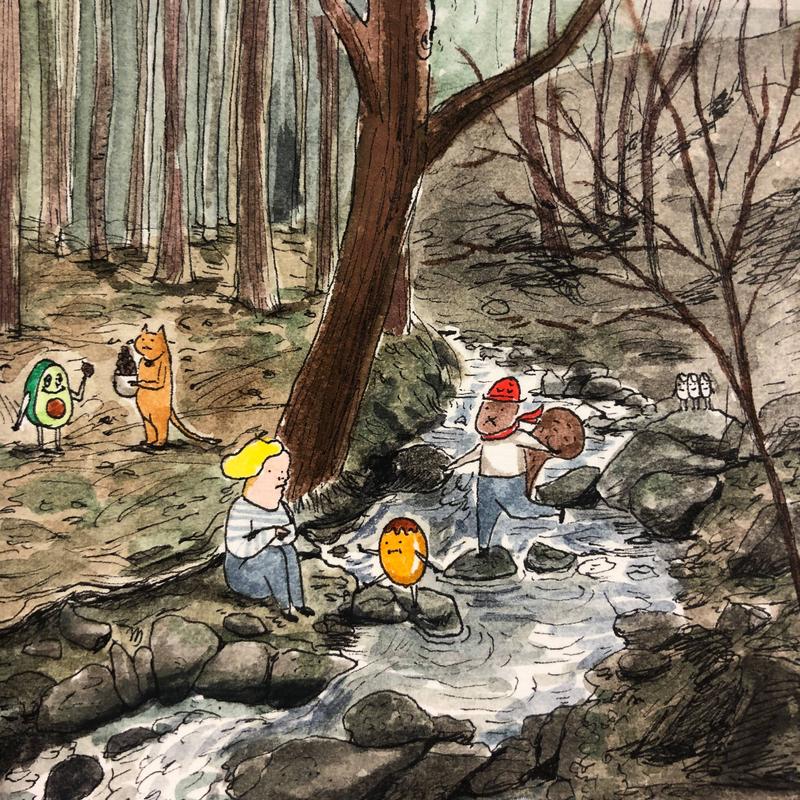 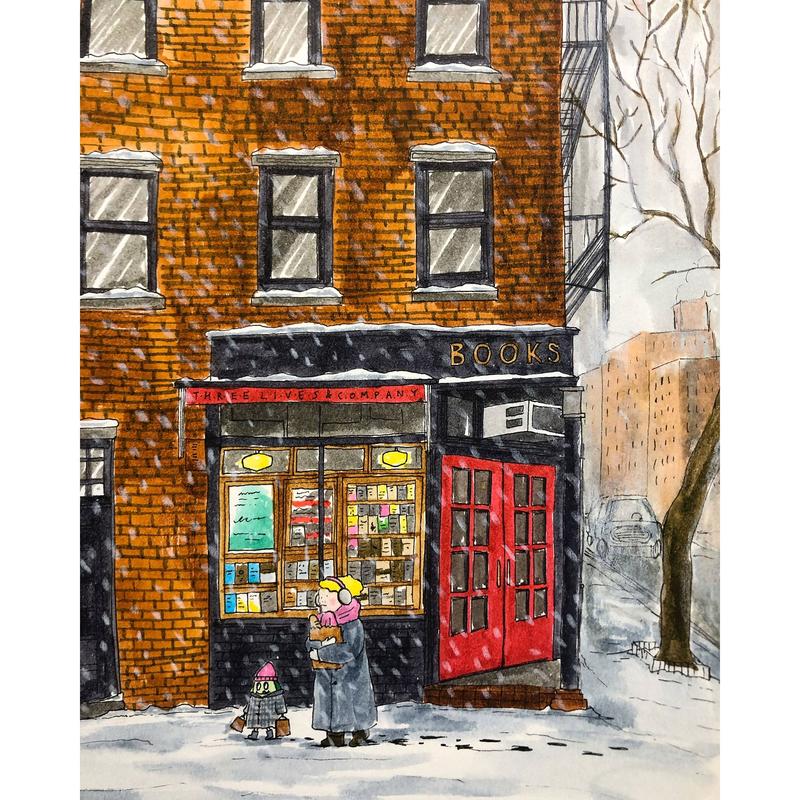 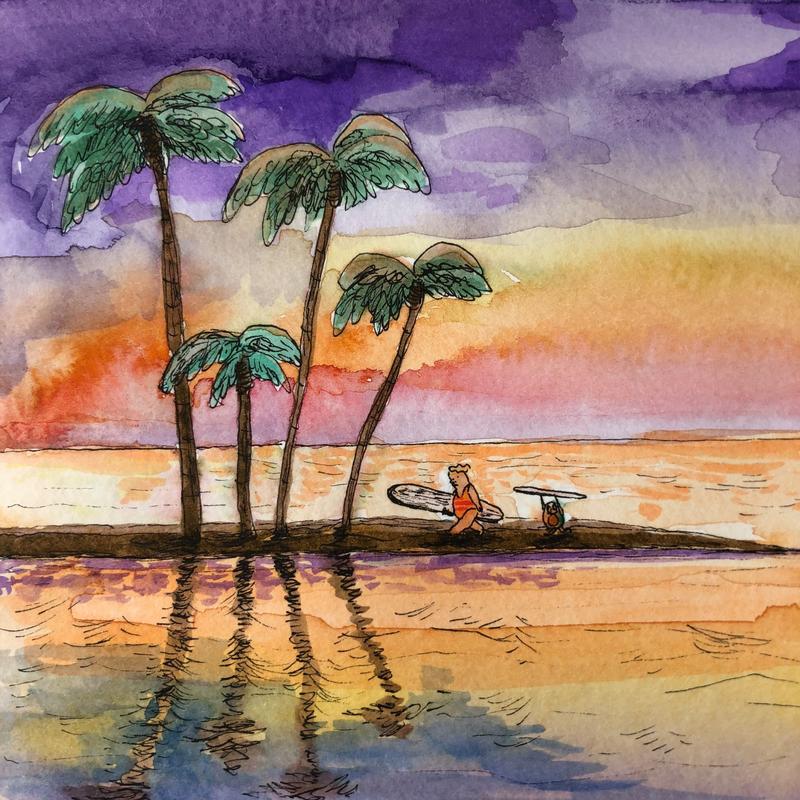 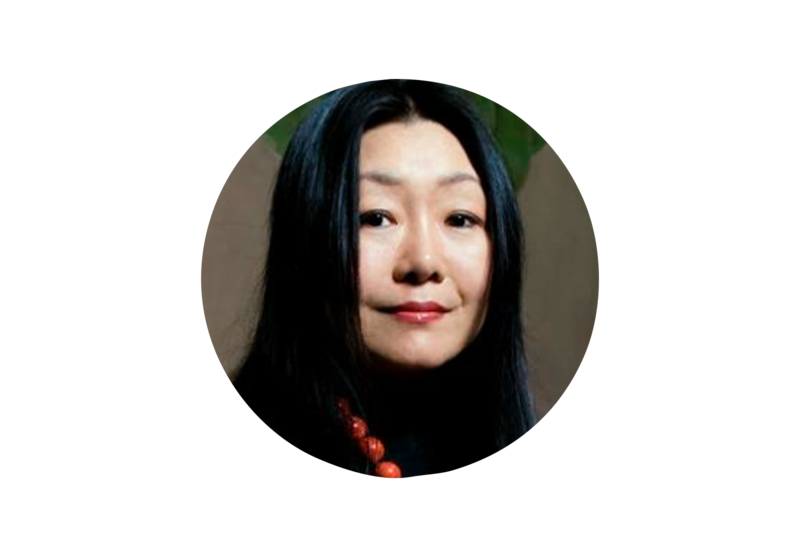 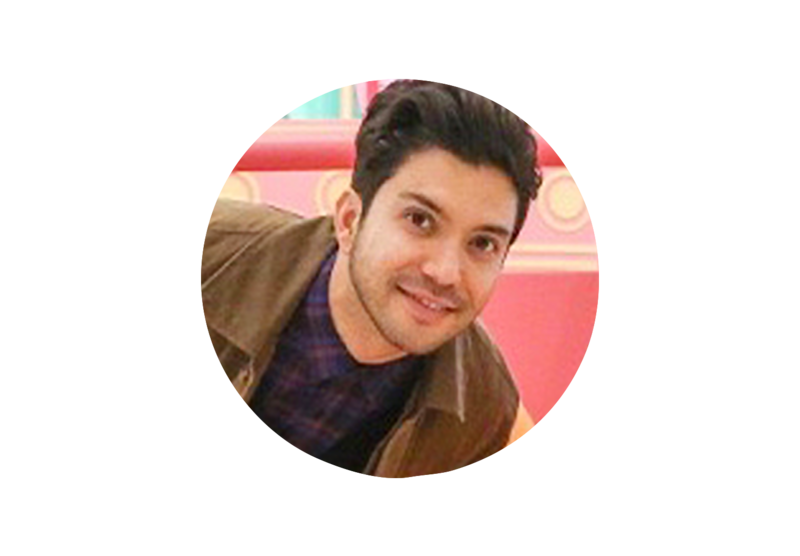 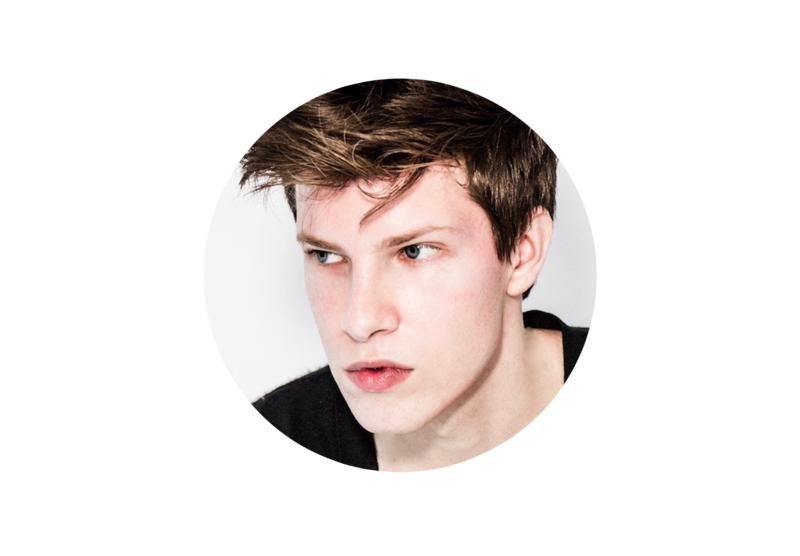