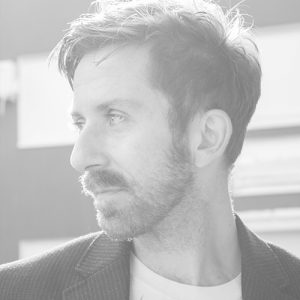 Aleksandar (Sasa) Skoric is a Sarajevo born Canadian fine artist with a love for nature and wildlife. He is also a graphic designer, t-shirt and mask maker. Sasa graduated with a BA (Hons) in Fine Art from the Alberta College of Art & Design in 2001 where he explored a number of mediums and worked on a large number of commissioned projects. Soon after graduation Sasa works at Concepts Visual and Design, where shortly he became Creative Manager.

In 2004 he moved to Tokyo where he worked on everything from kids art education to brand identity and apparel products. Tokyo offered great urban inspiration and is where he started his ongoing project of creating original paper masks. Aside from commissioned work, Sasa has a limited apparel line sold in Japan, Canada, and is a Creative Director of the apparel brand Funky Guerrilla, which is sold in Norway.
Recently Sasa contributed original illustration for Japanese snowboard brand Prana Punks that will be seen on limited edition hand produced snowboards.
Sasa is also a Creative Consultant at återSKAPA, a creative reuse, design, and education center based in Malmo, Sweden. Presently Sasa is working on developing a construction toy for kids and adults called OTIH which is created from recycled materials and is gender neutral and fun to use. 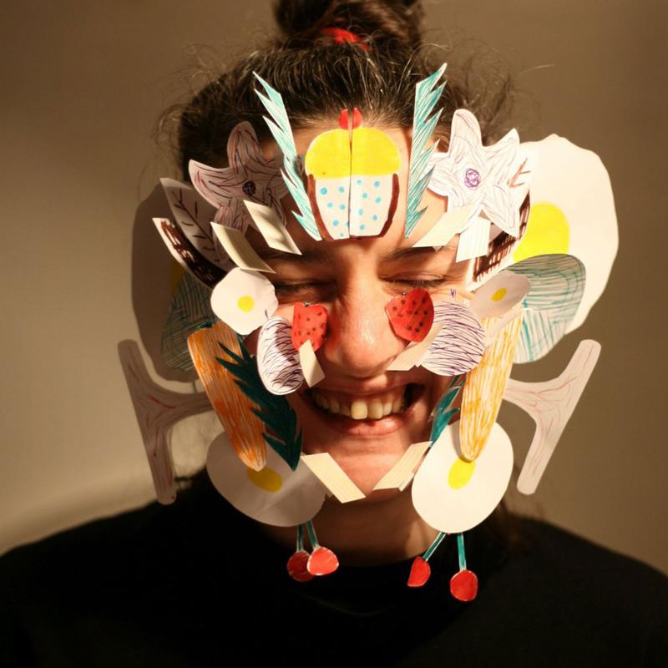 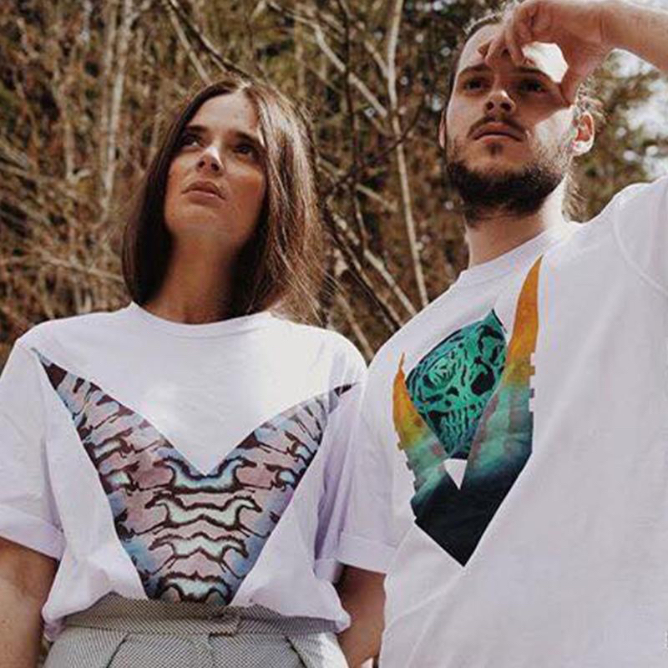 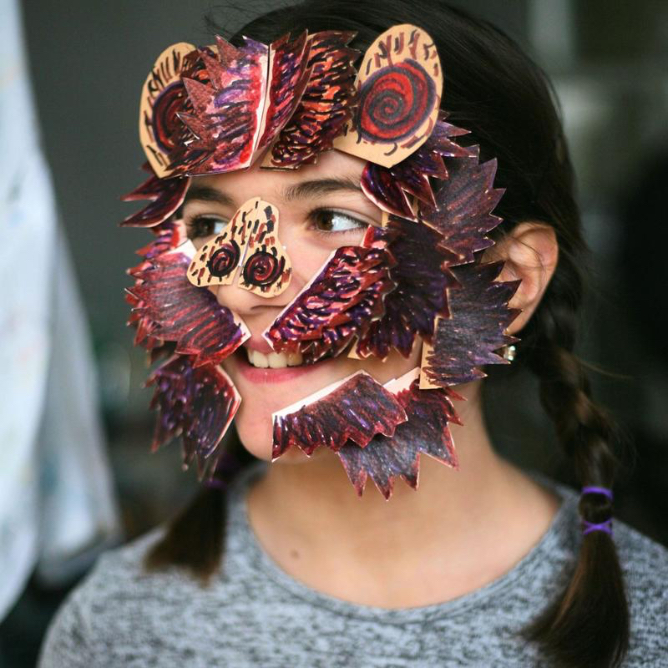