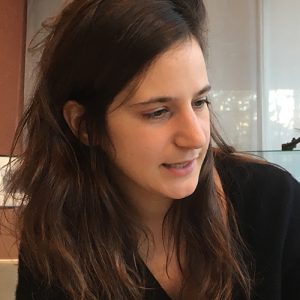 Born in Paris in 1990. During studying at the National School of Fine Arts in France, I attended Musashino Art University as an exchange student. The reason why I
choose to stay at Art Biotop is that by getting away from the traditional framework of cities and schools, and touching nature of new land, I would like to get inspiration for
reconstruction on various items, and gain insight from the contact between the
environment and people around me.
During the stay, I glued, molded, spliced, and sew the things that are likely to be
thrown away 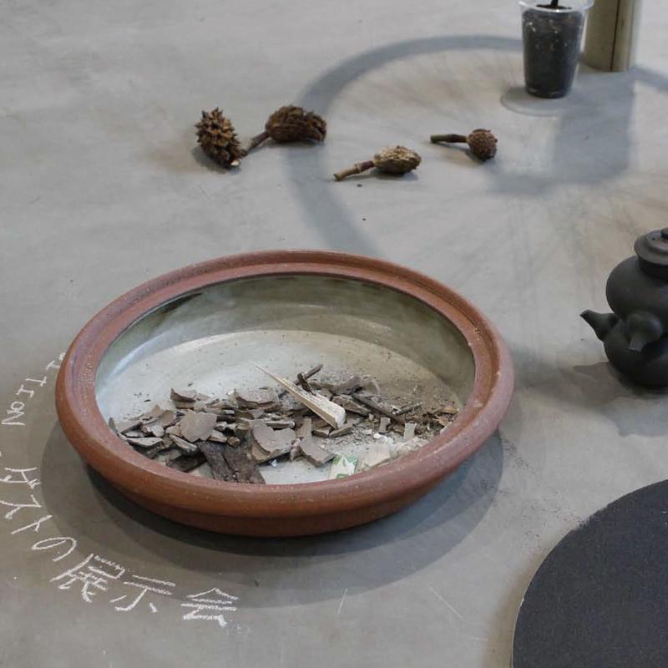 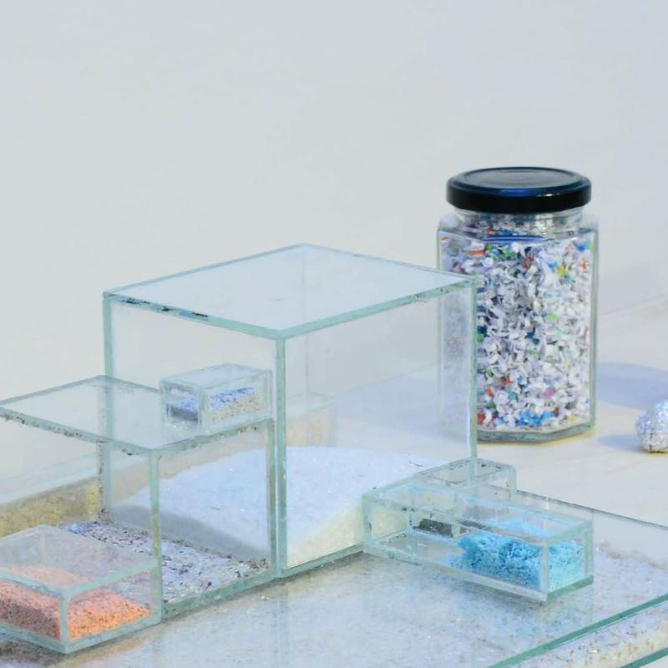 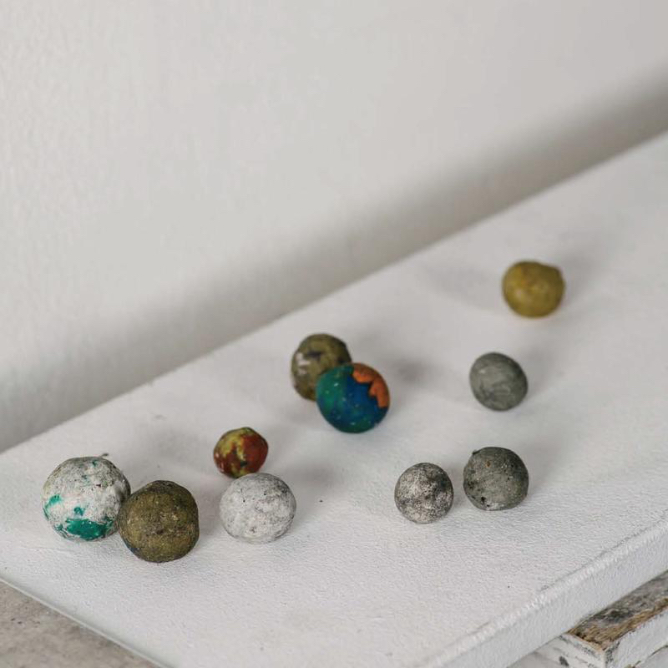